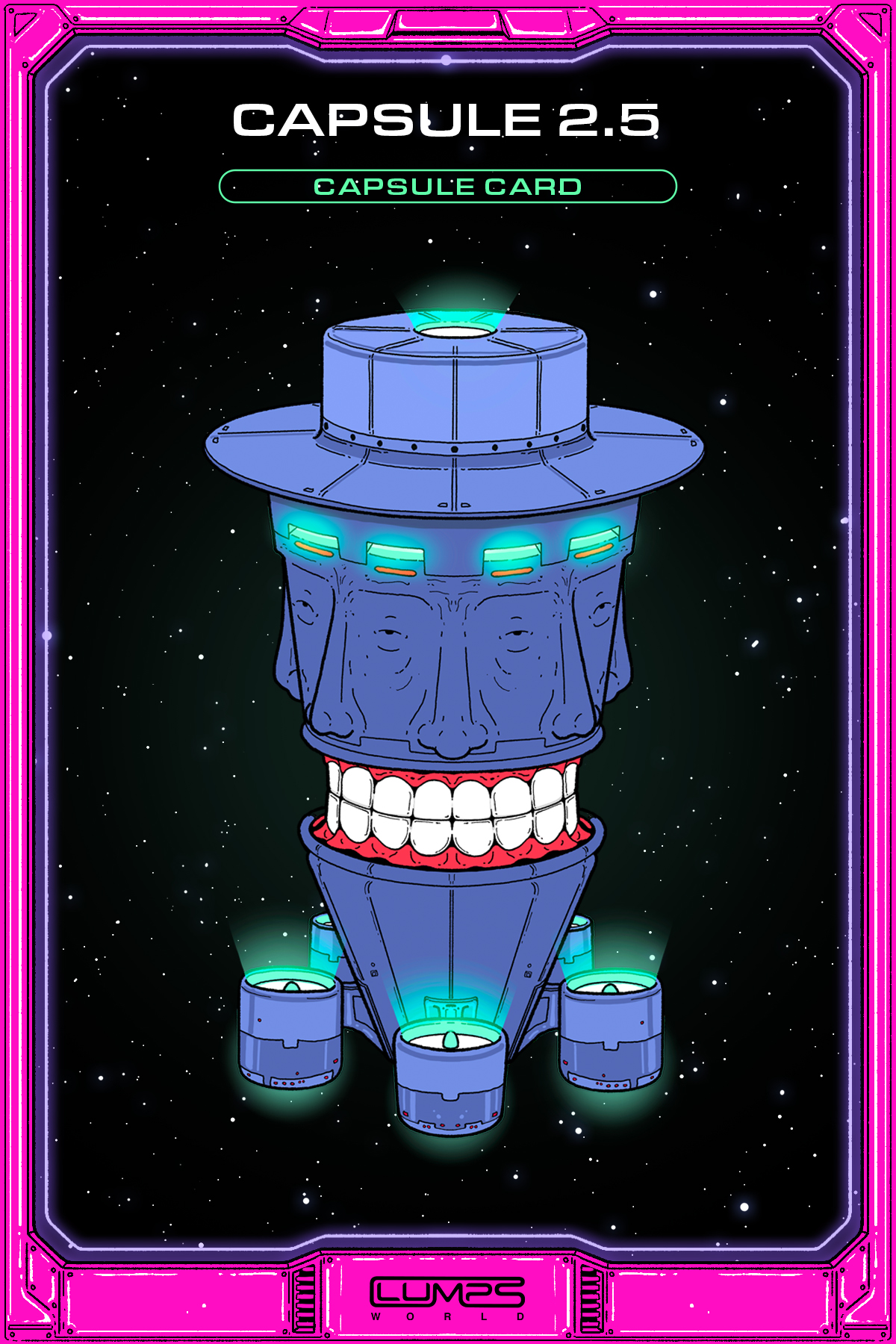 “No mirrors. No, he won’t be ready for that for quite some time.”

“He’ll need round the clock attention for the next few days. Until we reach the edges of the Quantum realm.”

“We are meeting the second squadron at the citadel.”

“Tell them we shall hold the line until Slime Boy arrives.”

A little while later, I wake up to a yanking on my brain. That’s how it feels anyway. Eesh. Where am I?

I still can’t see, but my body aches. My hands feel red hot. My head pounds. I let out a pathetic moan.

Suddenly the yanking and pulling sensation around my brain stops and I hear footsteps walking away from me. Jeez, was somebody actually just fiddling with my head?

“There’s no need to talk, brother.” I feel a slimy sucker touch my arm. “All is well. You are being rebuilt.”

“Yes. You had a close brush, indeed. More than a close brush, in fact. I’ve never seen a Lump withstand such a drowning of Slime. For a moment I thought I’d made a horrible miscalculation.”

I remember the slime but I’m struggling to follow anything else he’s saying. My body is throbbing.

“We have the finest doctor from your colony aboard. A #386. He has all of your medical records and has been nursing you to health. Meanwhile… his assistant #341 is responsible for designing, modelling and printing the necessary… improvements… you shall require.” Slippy’s voice dropped a lot on those last few words. That wasn’t reassuring at all.

I hear a giggle from what I assume to be the assistant, he sounds like a punk kid waiting to see a prank manifest in front of him. Being blind isn’t helping my nerves.

“We are aboard an interdimensional ship to the quantum realm.” Slippy continues unabashed, “Once there we shall rendezvous with a squadron of Lumps Legends from across the multiverses. It appears #7 has cheesed off a few too many realities for his own good.”

My scalp still feels drenched in slime. I know it can’t be, but the sting is taking me back to the last thing I remember, the swirling drain in that village. The heavenly duel between Slippy and #7…. Man, it sure is tough keeping up with that slug.

I draw breathe to speak…

“Let’s get him back to sleep doc,” Slippy says sternly, “we don’t have long.”

I hear the giggling footsteps get closer and feel a thin plastic mask surround my mouth. The pain fades away. As do I.

Next time I wake, I can finally open my eyes ever so slightly. Some pink shapes are moving around the room. Mostly blurs.

Once my head has managed a full 30 degree rotation, I’m stunned to see a familiar, hulking figure at the end of my bed. His chest is glowing red.

“In the time I’ve known you, mate, I’d say you’ve been partially or fully unconscious more often than not.” He says, with a firm shake of the bed.

I smile. It hurts, but it’s worth it.

“Have you tried sitting through one of your after dinner stories?” I mutter, wanting to laugh but only managing a cough.

#147 laughs for the both of us. A great, roaring laugh that feels like home.

“You’re a brave son of a bitch, mate.” #147 shakes his head. “Diving head first into Slime that deep, in an unknown land… That takes some doing.” He moves closer to my face, almost whispering. “We’re going to get that bastard, son. Once and for all.”

“That’s right. We’re going after him, with back up. Real cavalry. Lumps Legends. And you’re the star of the show, mate.”

“No it’s true. There’s no going back now. It’s happening. We’re going to the quantum realm to change history. And write him out of it. Overwrite the Great Mess, save the innocent.”

“I’ll leave you to get some rest,” he says, sensing all this talk is too much for a Lump who hasn’t really got his head around where he is right now.

“Just tell me this,” he whispers as he stands. “Are you prepared to do what it takes to defeat #7? To realise your destiny? To save all of Lumps World?”

Hm. Pretty big questions. A few days ago I wouldn’t have hesitated. That’s what this has all been about. My whole mission, for Slime Ears sake! But it all feels so much bigger now than I’d ever known. I’m just an investigator. A grunt. Now, the spotlight is on me somehow and I don’t know why. The colony of the 500 feels so far away.

I clear my throat.