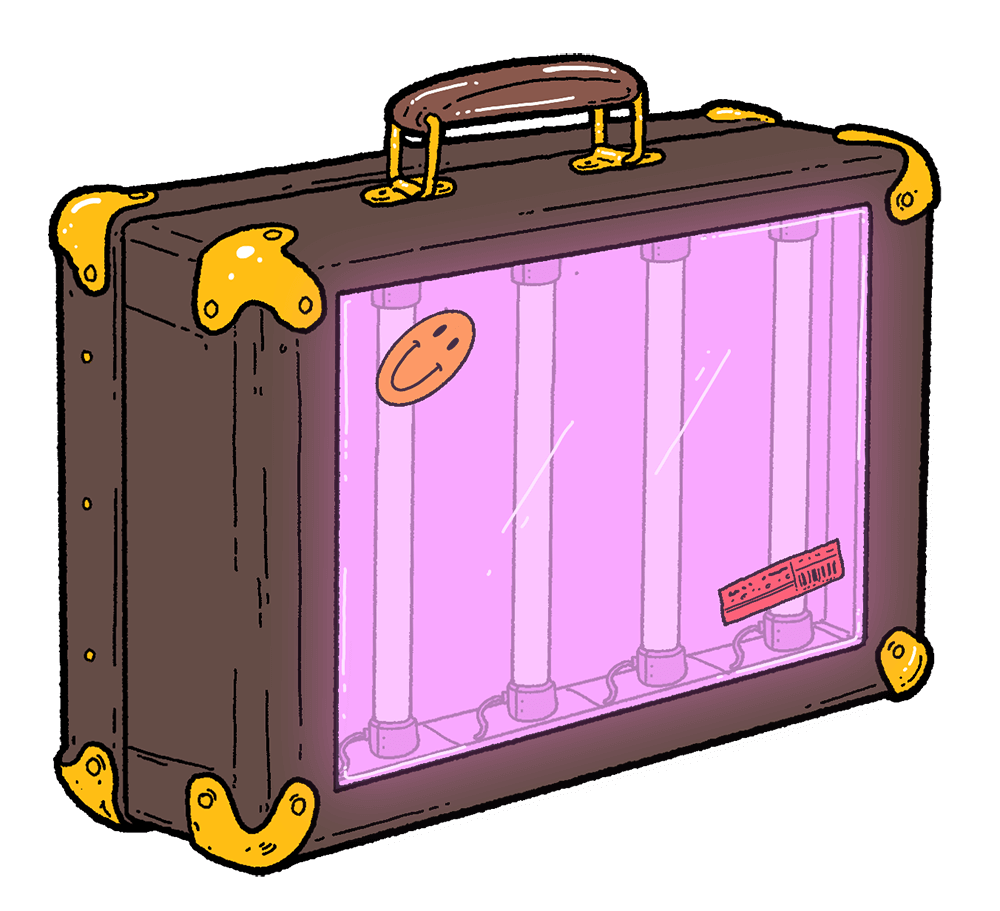 The Lumps World Capsule #004 has Landed

I ate breakfast in the Lumps Legends Member’s Club this morning – turns out I had an apology to make.

#105. That gold-stacked I interviewed a week or so back… Well, long story short – he wasn’t as stupid as I thought.

As I continued my investigations this week, his ramblings made more and more sense. And I’m starting to worry I’m getting in too deep, but I can’t stop digging. It’s a long story – you can read about it in my diary if you give a shit – but the facts are these:

Mohawks are up to something.

And The Rapture is real.

I’ve just come back from an… eventful day out in Mushroom Fields… A dark day, truth be told. But, though we all lost a lot, I finally have some hard evidence. I’m sending you back a photograph I looted from the Mohawks at Parade Day. It’s pretty scary viewing. I’m starting to think #7’s hands are far from clean in this…

There’s also another Lump Legend for you in here – Litter Boy. He’s a bit of a hero of mine, to be honest. I’m sad to let this piece go. But I hope you enjoy it… If you even exist, that is. There are more paintings of the 500 in here too.

I never did apologise to #105… he didn’t show. But #400 and I talked the morning away about times gone by. He sends his regards, by the way. Though he thinks I’m Slime Ear crazy for thinking anyone out there even CARES about Lumps World… hm.

May the Slime Ears protect you. 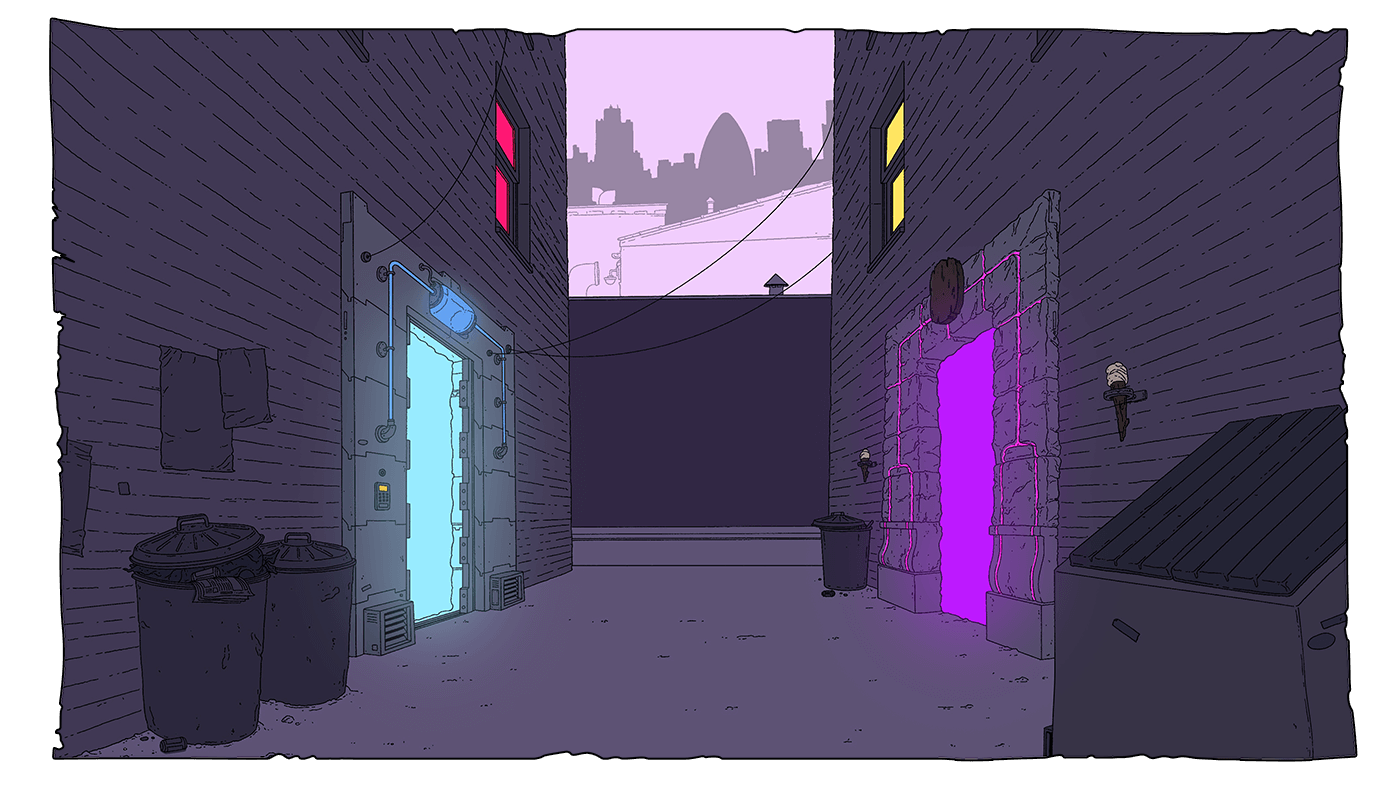 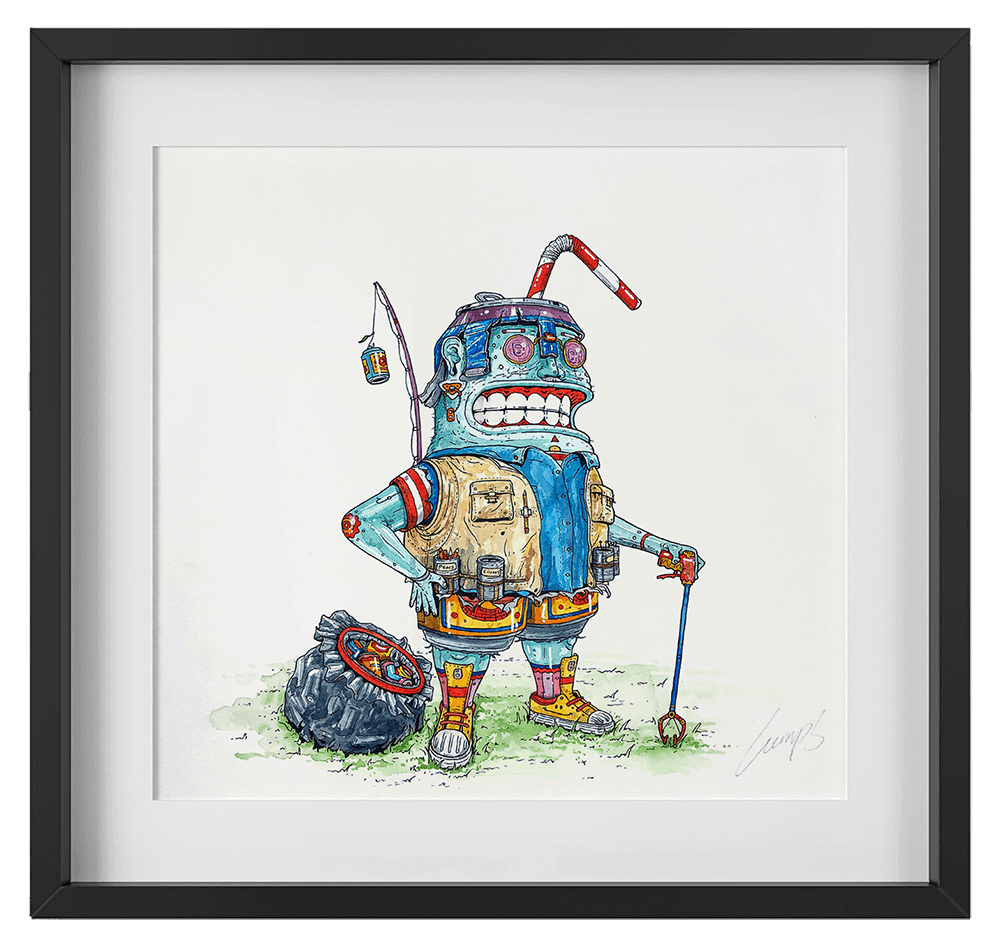 Reveal the winner of the 'Litter Boy Painting'

Reveal the winners of the Framed Lumps Prints